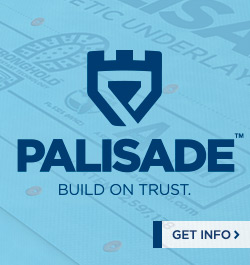 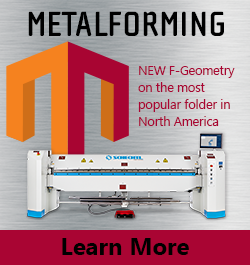 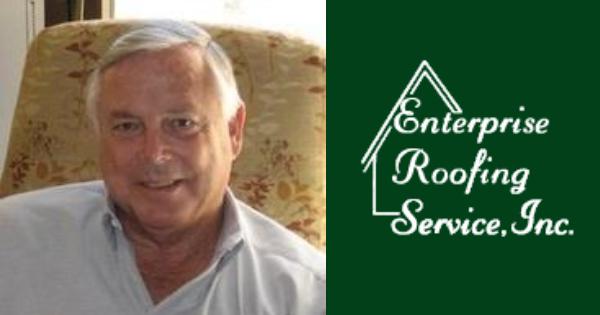 Larry was born in 1944 to Marie and Francis Reardon and was raised in Walnut Creek, California. A lifelong resident of Contra Costa County, he attended Las Lomas High School where, he played football and baseball. But, the highlight of his high school career was meeting his future wife, Lynne.

Larry went on to attend Diablo Valley College and Saint Mary's College for a short time and later graduated from San Francisco State University with a B.A. in Marketing. In 1971, after dating for 10 years, Larry and Lynne were married and started their new life together.

Larry began his career as a roofer in 1961 and completed his apprenticeship a few years later. After a number of years on the roof, he transitioned to working in the office in 1969 and took ownership of Enterprise Roofing Service in 1984. Larry built a successful business that endures today. In addition to the business, he volunteered his time to numerous employee benefit plan trusts and industry trade associations.

But Larry's pride and joy was the life he built with Lynne over their 41 years together. Larry dedicated his life to supporting his wife, their three children, their respective spouses, and 7 grandchildren. Larry and Lynne believed in the importance of a quality public school education and worked tirelessly to support the local school district, through supporting bond measures and fundraising efforts for the San Ramon Valley Education Foundation.

Larry believed youth sports were an incredible opportunity for kids and he supported these organizations at every level. He jumped at the chance to coach each of his children's soccer and baseball teams. He also took great pride in giving kids the resources they needed by donating equipment, officiating games, sponsoring "Challenger" teams, and even replacing a dugout roof or two. Over the years, Larry took on several leadership positions which included five years as the President of the Mustang Soccer League and six years as an active Board Member of the Monte Vista High School Athletic Boosters Club.

Larry could have a gruff demeanor, imposing stature and, for many years, a commanding set of cowboy boots, that created a tough persona. That persona masked his giant heart. Those who knew Larry well can attest that he was an incredibly genuine, honest, loyal, hard-working and generous man. An Irishman to his core, Larry loved the chance to host team get togethers, high school reunions, and any other celebration that meant bringing his family and friends together. He lived by the concept "the more the merrier."

Larry also had a great love for the outdoors. He enjoyed camping and had a special love for fishing. In his early days, he enjoyed diving for abalone and going deep sea fishing. But, his favorite fishing trips were those he took with his sons and father-in-law to Alaska. Larry enjoyed raising chickens in his backyard and loved delivering his organic Reardon Ranch eggs to friends. He enjoyed travel, but near the end of every trip, was always ready to come home.

Larry was devastated by Lynne's death in November 2012. A few years after her passing, Larry was fortunate to meet and later marry Patricia Davis in 2018. Larry often raved about Pat and expressed his sincere gratitude and appreciation for her. In particular, he appreciated the way she took such great care of him as his health deteriorated. Together, they had the chance to travel and enjoy all the gifts retirement has to offer. But the time Larry appreciated most, was their shared moments on the back deck visiting with one another, family and friends.

A Memorial Mass will be held at St. Isidore's Catholic Church, 440 La Gonda Way, Danville, California 94526 on May 27, 2022 at 10:30 am with a celebration of life to follow. In lieu of flowers, the family requests donations be made either to The Reardon Family Fund for the San Ramon Valley Education Foundation or St. Jude Children's Research Hospital. 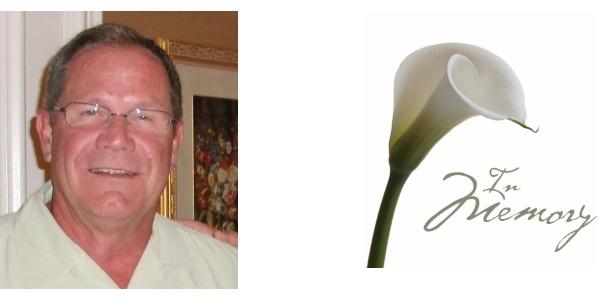 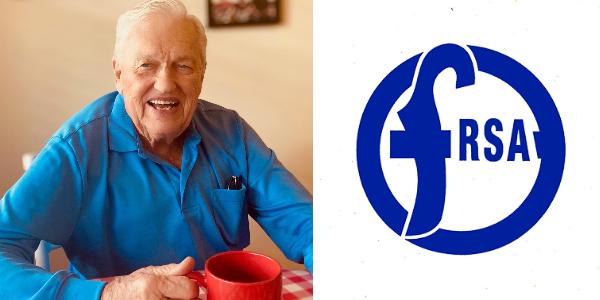 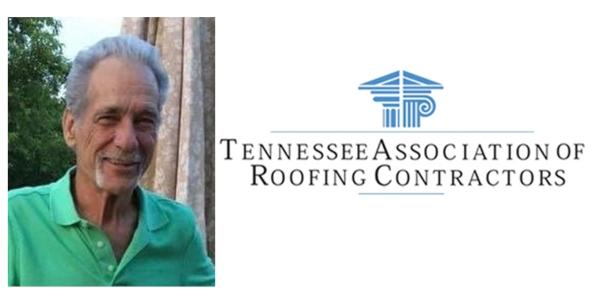 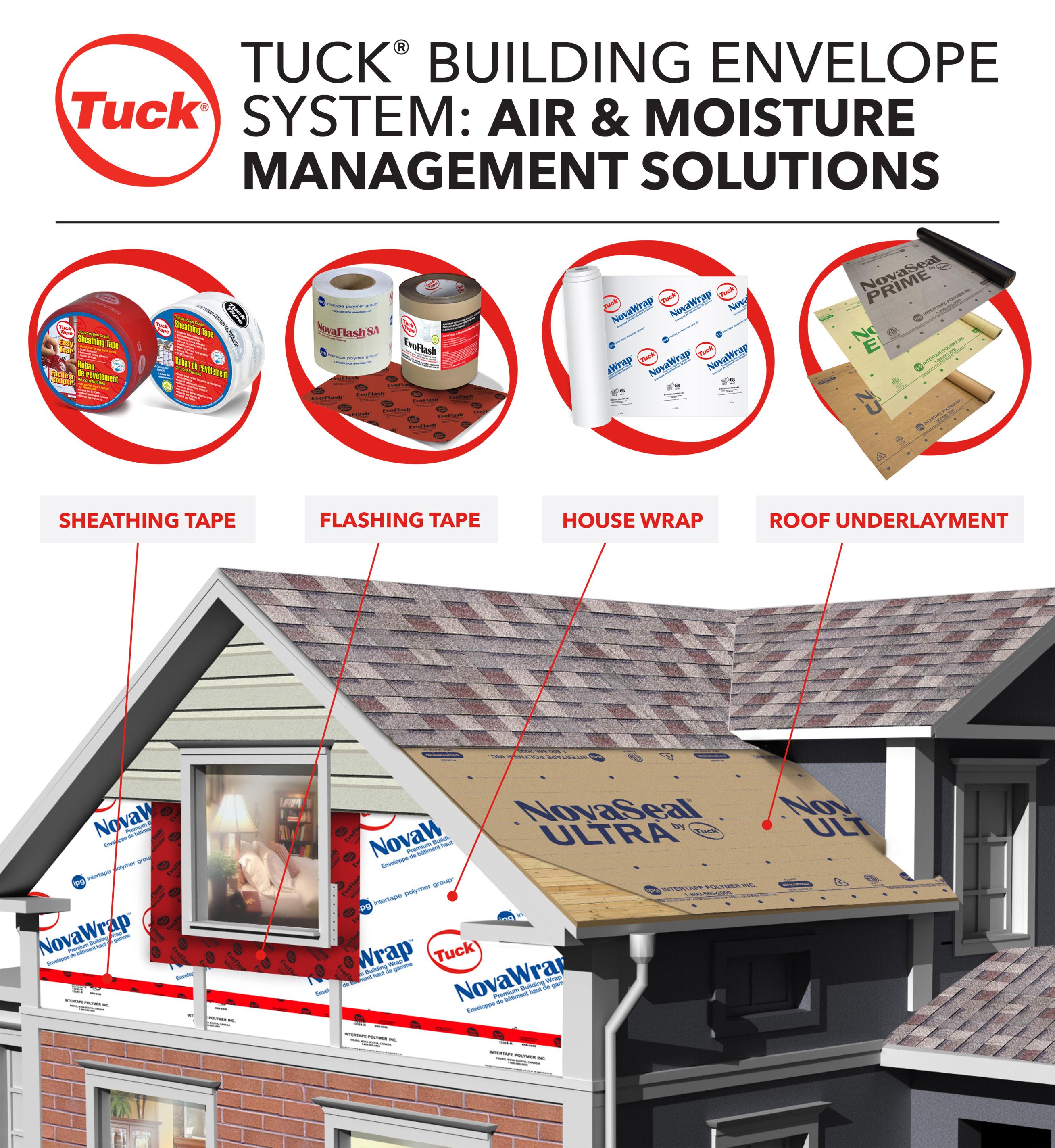