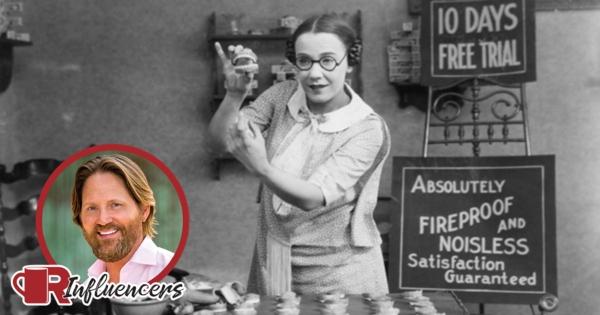 RCS Influencer Charles Antis says that sometimes fear of failure can play a role in your decision to try something new, but don’t let it.

[Editor’s note: Watch Charles talk about not only trying new products in your company but also trying new ways of doing business in the video below or scroll down to read the transcript.]

There's a condo about 20 years ago, that was spect for PVC roofing. And I already had a bid on it to do built-up roofing. And I was not a fan of PVC roofing yet because I didn't believe in it yet. And I fought because I'd been there to keep it a built-up roof. And that's exactly what we put on it. We won, and now I look back on that and I feel like I short-changed the client. I should have given them the superior product, but I was too afraid to try the new thing.

So I want to move back from products in the field because we have to try new products. However, we've been stung by products that were lifetime or 30 years, that only lasted 10 years. But let's step back from this and look at business as a whole. We're moving into the most adaptable times of our lifetimes and our parents' lifetimes, and we're going to move into a world that the new normal we're moving into is going to shift every three months for a while. And nobody knows where it's going to land. So, it's a time that we have to look at every department in our company as what are we trying that's new? And we must teach our people to yes, on the one hand, be frugal, but also to invest in R&D, try new things. Are your salesman using video right now to sell? If you're not, why not?

There's so many things we can do in marketing that's different. There's so many things that we can track in the field better. And you know one thing, we have a lot of space here at Antis Roofing. Does our space requirement match the needs two, three years from now? There's a lot to think about. So be adaptive also in philanthropy. Antis Roofing, as most of you that follow us know, we donate all of the roofs for Habitat, all the roofs for local Ronald McDonald House, but a lot of our giving and what we talk about is different right now.

Right now, we're talking about new things like food delivery, food for people that are food insecure. We're talking about blood. We're collecting blood here at Antis campus and we're helping the homeless. And we're also helping bring food to frontline heroes that are protecting us and keeping us safe in the community. Things we would've never talked about before, but because we're talking about it now, we're relevant. We're relevant in talking about roofs because it's tied together, quality, safety, community. Those that take care of the community as one, those that keep their people safe. Those are the ones that provide those roofs where every nail matters. Thank you. 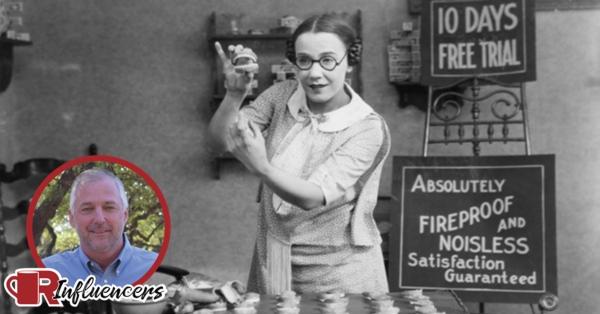 New Products Can Differentiate Your Company 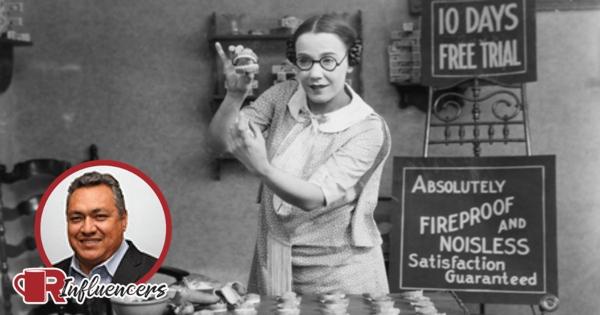 Performance is a Key Factor in Choosing a New Product 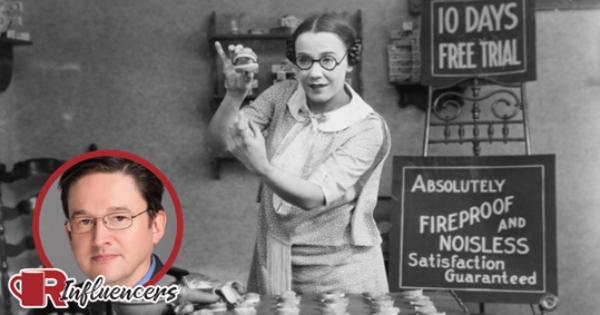 Do Your Research When Trying New Things